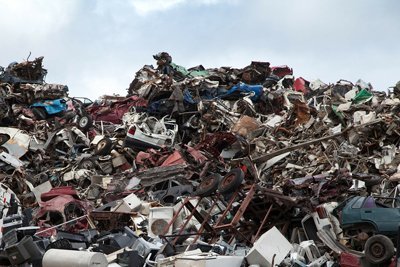 These information was released by the Australian government on 6/11/2020. Statistical data for 2020-2021 has yet to be released but it would surely be skewed because of the COVID-19 pandemic that started last year. A lot of industries stopped their operations thereby leading to a reduction of waste. 2018-2019 data is therefore more accurate in representing the RUBBISH TRENDS in Australia in the past several years.

Call us and get it done

When you hire us for rubbish removal, rest assured that you're getting honest and diligent workers who have the expertise and experience to make sure your property is completely rid of unwanted garbage.